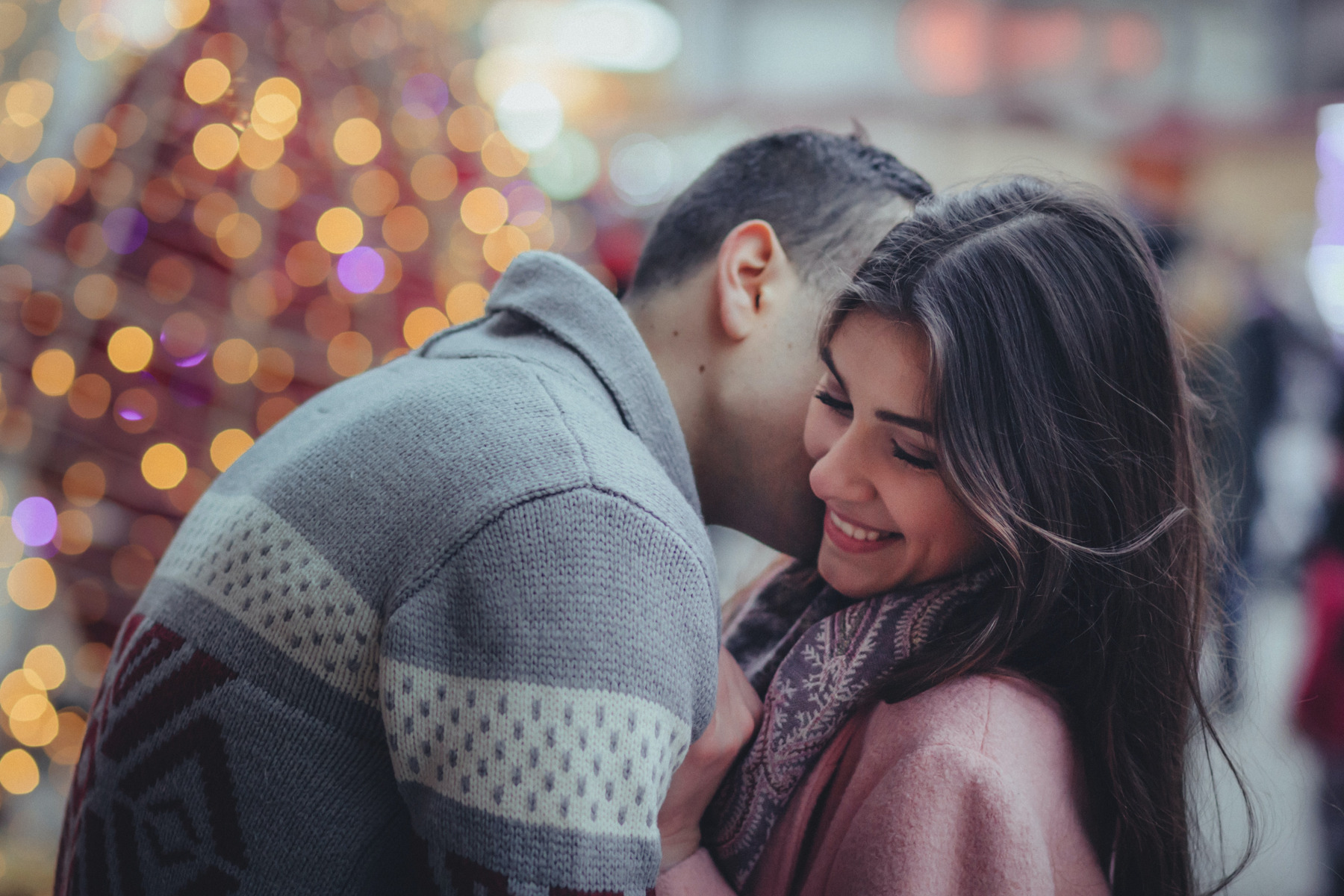 It turns out that for years, virtually everywhere has the same song leading the Spotify Weekly Charts at the most beautiful time of the year: "All I Want for Christmas Is You" by Mariah Carey. All right. You want Mariah Carey? You got Mariah Carey! Here is the story behind the song, which even contains a little secret.

It is not known if Mariah Carey already had her famously assertive diva quality in 1994, but what is clear is that at first she was not at all enthusiastic about the idea of making a Christmas album. Her record company thought it was a good idea and demanded it. While it might not be the case in 2020, in the early 1990s Christmas albums were considered more as something to mark the end of a music career. A few well-known classics, an easy bonus for the holidays and the fans will be kept happy. It was not uncommon to quickly and easily deliver the final release required by a record deal by putting out a Christmas album.

No wonder that Mariah Carey – even as a self-confessed huge Christmas fan - approached the idea with a good deal of skepticism. However, in the summer of 1994 she started songwriting with her co-author Walter Afanasieff, who has subsequently also penned songs for Celine Dion, Leona Lewis and Destiny's Child. In the early 90s especially, it was rather rare that great vocal artists wrote their music themselves. Mariah Carey, on the other hand, together with Afanasieff got to work in the summer of 1994 in a remote house in the state of New York and created what is today the most successful Christmas song ever – and which also ranks 11th among the most successful songs of all time.

A stellar rise after 13 years of hibernation

Surprisingly, "All I Want for Christmas Is You" was a late bloomer - in every respect. It all started as co-author Walter Afanasieff was not directly convinced by the song. He found it a bit too simple, the melody of the verse too predictable. Even in the 1994 charts it didn't look that special at first. In Germany, the song made it to number 24, and in the USA, the song only reached a modest 83rd place in the Billboard Top 100 in 1999.

It needed a little help from Great Britain. Although "All I Want for Christmas Is You" already landed at number 2 in the charts there for release, the real boost to popularity came in 2003 with the Christmas movie “Love Actually”. In the film, the song is played by a school band in the finale as part of a school performance. As the climax of scene, the onstage music gives way to the full Mariah Carey hit, giving added sparkle to the whirl of onscreen romance. Over the following years, the song appeared again and again in the charts and became more and more popular year after year. Since 2007, for example, the song has been at least in the top 40 every year in Germany and Great Britain, and in the U.S. it took another four years before "All I Want for Christmas Is You" had a regular place in the top charts.

The idea, the style and the secret of the song

The song also owes its lasting success to a certain timelessness of the piece, which is no coincidence. Afanasieff and Mariah Carey wanted to write a song that feels like you already know it, as if it wasn't a modern song. That's why both oriented themselves more towards the music of the 50s and 60s. And they succeeded. The song really doesn't sound like a typical pop hit of the early 90s. The very present background vocals additionally underline a certain Beach Boys feeling – a quality that the song leans into. Moreover, the rest of the recording kept an exciting little secret for over 20 years. Co-writer Afanasieff revealed to the music magazine ASCAP how recordings with the band took place back then in the studio. "I am now revealing a big secret here. The whole song, that's just me on the computer", laughs the producer and songwriter. "The bells, the piano, the drums - everything programmed. The only thing that was recorded in analog were the vocals." This may sound a little unromantic to the average holiday fan, but it’s even a little surprising that the music industry already had these digital possibilities in 1994 and made use of them for big productions. But one thing is for sure: It doesn't change anything about the positive holiday vibe that the song triggers every time in the first seconds. And numerous nations all over the world agree on this. A world united – how’s that for a Christmas wish?

And if you need a little variety...

Here are the songs that made it to the top of the charts on Spotify's Christmas 2019 list of most successful Christmas songs: